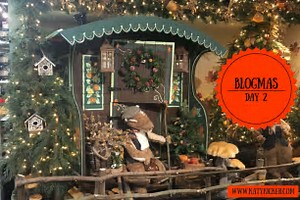 For Blogmas Day 2, Daisy Mae and I have decided to do our Christmas Wish Lists. 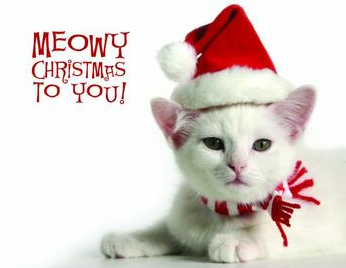 The things on my grown up wish list that I’m asking for from Santa are as follows: 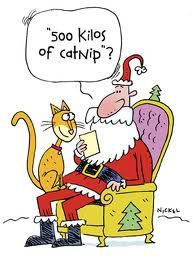 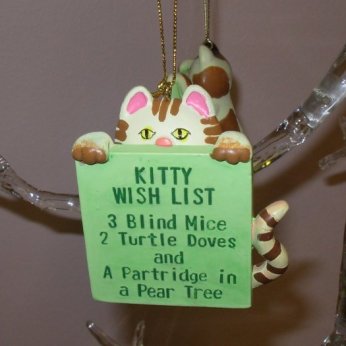 Daisy Mae’s kittyhood has been filled by playing string or pole, sleeping in the sunbeams, finding her favorite spots and sleeping some more. She really likes conning her dad into giving her treats instead of getting them herself. She also likes exploring. Like I said, she’s a spoiled cat. But that’s OK. I wouldn’t have it any other way.  We even bought a decoration to hang on the wall that says: A Spoiled Rotten Cat Lives Here.

Daisy Mae is really like most cats even though she’s an indoor cat exclusively. She still has the urge to explore, the urge to go outside especially on nice days.

In Daisy Mae’s younger days when she was smaller and skinnier, she was able to go places in our house you would never imagine she would go. For example, one time she went exploring in our basement and went into a hole she found. However there was just one problem, she was able to go into the hole in the wall but couldn’t get turned around to escape. What did she do? She meowed at the top of her lungs and was happy when Daddy helped her escape. Come to think of it, Daisy Mae’s Daddy helped her escape from a lot of situations she got into.

Daisy Mae is Spayed. Spaying and Neutering is a subject I think should be mentioned because if it isn’t and people ignore the subject, we will have unwanted cats that aren’t taken care but left to run or worse they’re abandoned.

Cats that are left to run or if they’re abandoned, will eventually find a male cat, have sex then have kittens. Kittens are  cute but when you need to find a home for kittens that you need to find a home for, it isn’t easy. You would think these places that say they will take kittens in an emergency would take them with no problem. I can tell you from experience this isn’t true. We called several places and they refused us or they would say if you pay this you can drop them off. My neighbor ran into the same problem. My Dad took care of our problem by taking them somewhere else. However, the result of my neighbor’s problem didn’t end happy sad to say. The same mean dogs that bit me killed all of the kittens. If the animal places would’ve just taken the kittens in this might not of happened.

Spaying and Neutering in my opinion is something that pet owners should do. In not only helps the owner but helps keep the pet population down which is what we need to do.

I hope it will be a while before I have to write part 3 of Daisy Mae’s Kittyhood. It won’t be easy to write.

The following are some pictures of Daisy Mae’s Kittyhood: 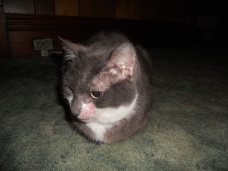 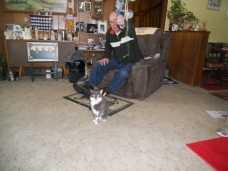 Daisy Mae Sitting With Her Back To Her Daddy. 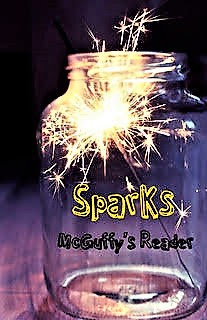 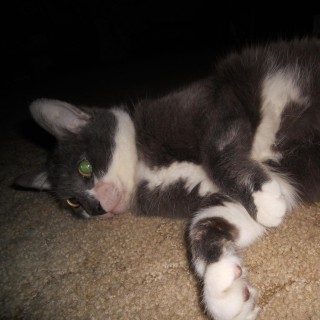 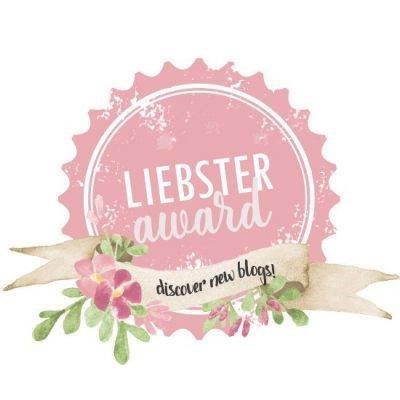 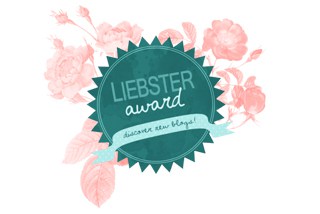 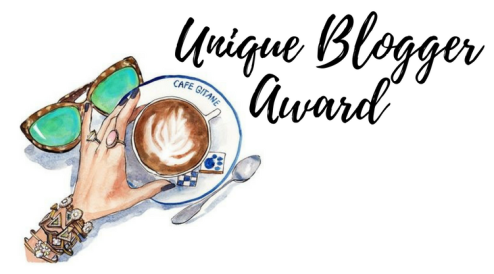 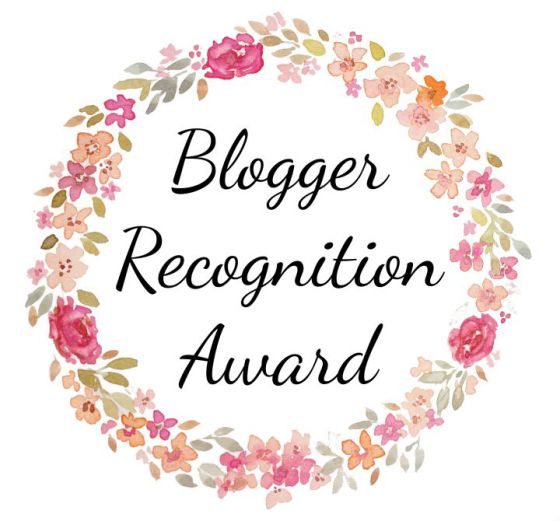 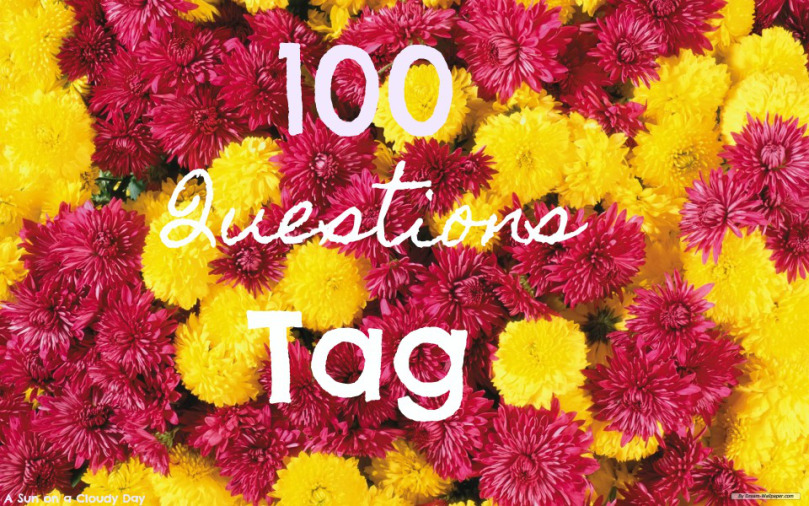 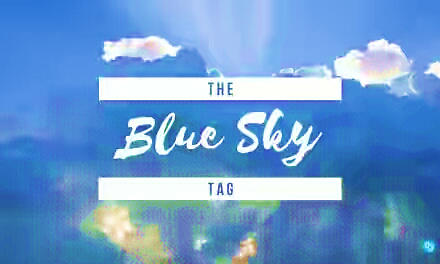 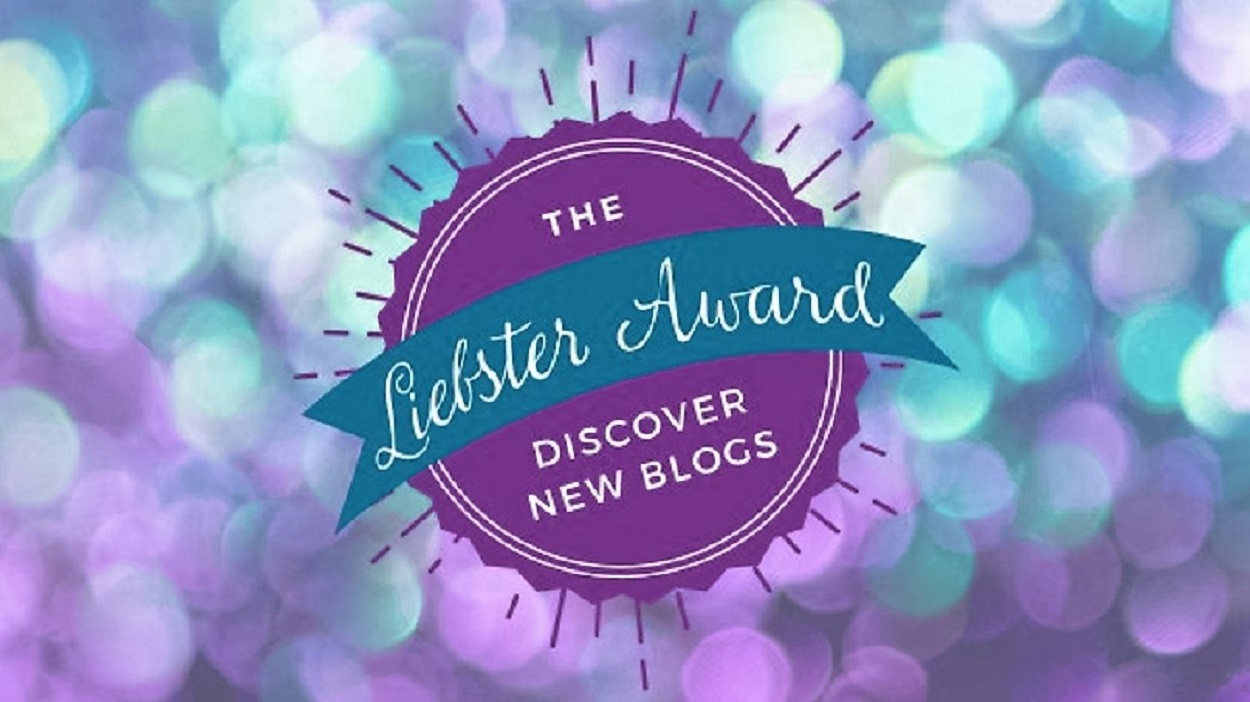 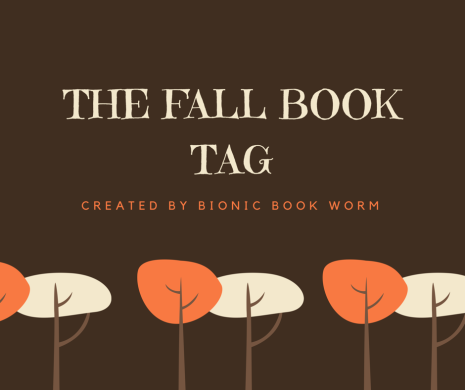 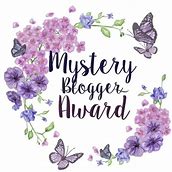 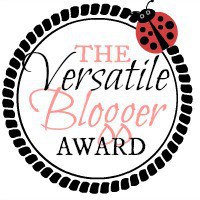 Books to the Ceiling

The Author Blog of Teresa Trent

Love Is A Dangerous Mystery. Enjoy The Ride!

Why I Cant Stop Reading

The Good, The Better, The Books.

Books to the Ceiling

The Author Blog of Teresa Trent

Love Is A Dangerous Mystery. Enjoy The Ride!

Why I Cant Stop Reading

The Good, The Better, The Books.